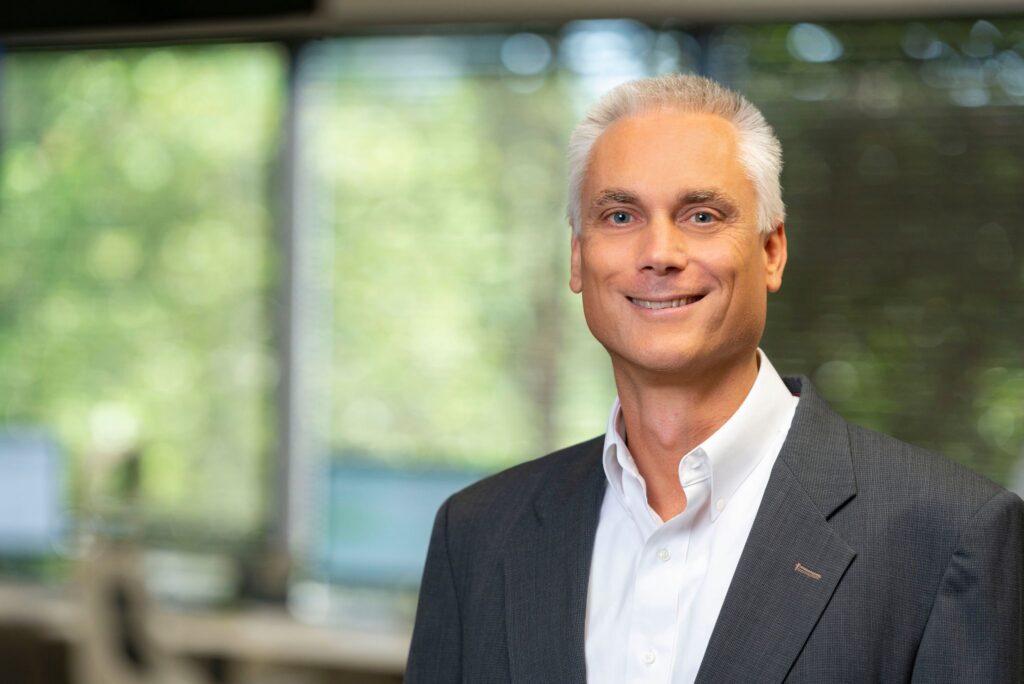 Paul joined Waycross Partners in 2017 as an Analyst. Paul is an experienced investment professional with a career that spans 16 years in the industry. Paul worked as a Trader at RQSI, where he traded futures, options, and cash currencies for a $1 billion hedge fund. After two years in that role, Paul was promoted to an Analyst position at RSQI, where he focused on the Energy and Industrials sectors.

Paul worked previously as an entrepreneur. In 1996 he founded a microbrewery and operated the facility for five years before selling it. He continues to brew beer as a hobby. Paul holds a bachelor’s degree in Biology from Penn State and attended the Master’s Program in Food Science at the University of California at Davis. Paul is a CFA charter holder and member of the CFA Society of Louisville.