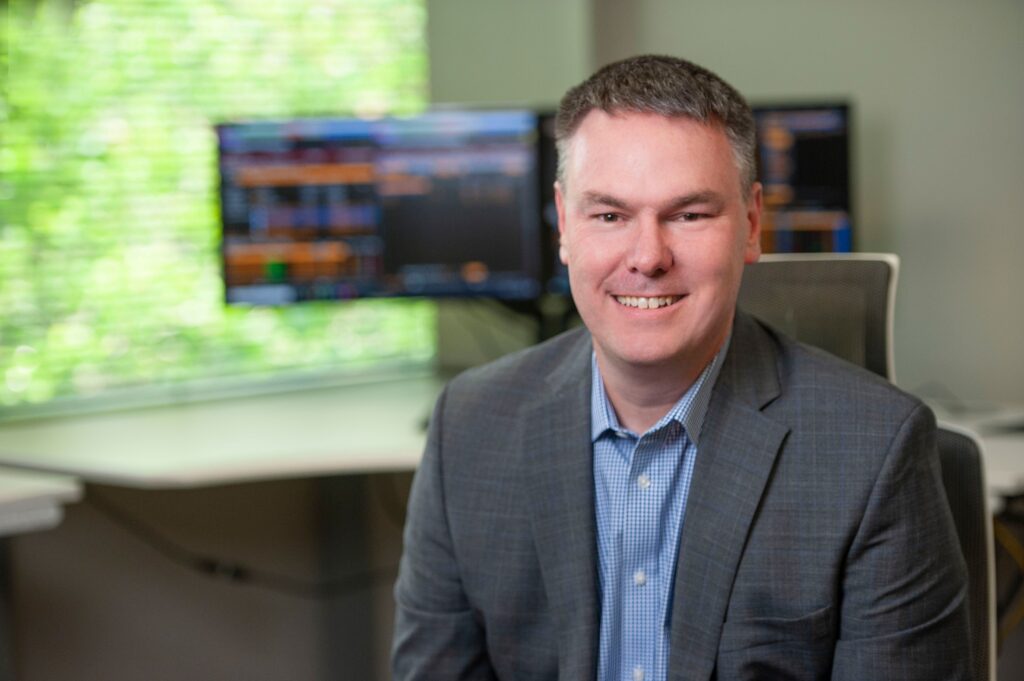 Ben is Founding Principal, CIO and Portfolio Manager at Waycross Partners serving on the Board of Directors.  Before founding Waycross Partners in 2005, Ben was a Portfolio Manager and Senior Equity Analyst for Invesco where he was responsible for managing two mid cap strategies and led the firm’s technology and telecom research effort.  Prior to Invesco, Ben worked for Banc One Securities (now J.P. Morgan Asset Management) and Prudential Securities.

A native to Louisville, Ben attended the University of Kentucky where he earned a bachelor’s degree in Finance.  He continued his education at Indiana University where he was awarded a master’s degree in Business Administration.  Ben is a CFA charter holder and member of the CFA Society of Louisville where he served as President from 2007 to 2008.  A former soccer player, Ben coaches a competitive youth soccer program based in Louisville.